It’s been the year for podcasting! When I started this project, my goal was to make it to 11 episodes. I can hardly believe there are 33 episodes of Travelling Minds. I’ve met a TON of cool people, learned about audio production, interviewing, and can’t wait to keep experimenting in 2020. A huge thanks to all of the guests on the show for taking the time to learn and collaborate alongside me.

In 2019, there were 700 000 podcasts, and the year finished with over 800 000 podcasts worldwide. I can’t thank you enough for keeping up with my own little project. Here’s a list of popular episodes since Travelling Minds started in March 2019, in order of most recent to older. Of course, what interests you could be different from what gets the most downloads, so click here to find stories that resonate with your interests.

#28: Backpacking on a Budget with Patrick

In a LIVE recording with Tessa Blaikie Whitecloud, we hear about how the organization 1JustCity is anchored in social justice, as they ‘actively love Winnipeg’s underloved’. This far-reaching conversation spans questions about privilege, social justice, and needs-based services like providing a free sandwich, somewhere to sleep, and a whole lot more.

#26: Vanishing Places in the Pacific Islands with Lynn Englum

“These places are very vulnerable and not visited very often, and that puts them out of peoples minds.”

Since January 2019, Lynn Englum has travelled in remote parts of the Pacific Islands to better understand the impacts of climate change and community solutions to climate change.  Vanishing Places are among the most vulnerable countries, communities and ecosystems in the world.

#16: Daria- Backpacking for a Year With Kids: Don’t Try This at Home!

What happens when a couple takes their 5 and 8 year old travelling for an entire year? In the book “Don’t Try This at Home”, Winnipeggers Daria and Rob took on an ambitious goal and caught themselves in a series of misadventures in 15 different countries!

#13: Ryan- Cycling Across Europe from Turkey to Portugal

In March and April 2019, the coach and mortgage broker hit the road again, this time cycling across Europe from East to West, through Turkey, Greece, Macedonia, Kosovo, Bosnia, Croatia, Slovenia, Italy, France, Spain, Portugal. A total of 3500 miles in 2 months.

Prioritize Me-Time; We-Time or See Time in order to plan a trip that maximizes your budget- and ENERGY! Pick a focus and let the rest flow from there!

#7: Amber- From Temping Agencies in the UK to a Career in Travel

Amber’s work abroad with temping agencies in New Zealand and Scotland led to a career in her home city of Winnipeg that takes her around the world. She could be on a work trip in Hong Kong, Singapore, Israel or at home coordinating exchange programs with University students: both allow her to live a life of travel!

A far-reaching conversation that spans international development travel, responsible tourism, adaptation to climate change, and bad dance moves at a wedding. Susie shares how her 1 year teaching English in France turned into a total of 5 years spent between France, England, India and Malawi.

#3: Matt and Ariel- Backpacking Asia and Oceania (Plus a USA van trip!)

Meet Matt and Ariel from Saskatchewan, who now live in Vancouver. Matt and Ariel travelled for 10 months in 2017-18 in Europe, Southeast Asia, Australia, Tasmania and my favourite part: wrapped up the trip with a retrofitted van and camped their way through the United States public lands. This was their “pre-moon”: a honeymoon before getting married!

We’re hearing from my Aunt Judy and Uncle Ron, who in 1970, first left the Manitoba prairies for Ottawa, Canada’s capital and left for Australia one year later with the Federal Government. What followed was 34 years of long-term travel and over that time, a total of 12 moves! 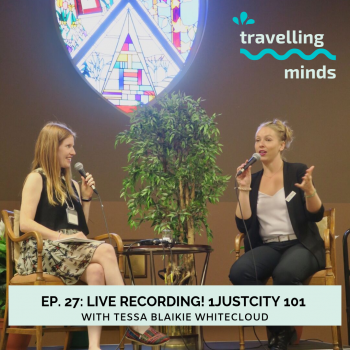 Previous Post
#33. Design Your Own Adventurous Life!
Next Post
#34. 4 Steps to Make Your Travel Goals a Reality

March 10, 2021
Book Reviews
The practice of giving an A transports your relationship from the world of measurement into the universe of possibility… This A is not an expectation to live up to, but…
Read More 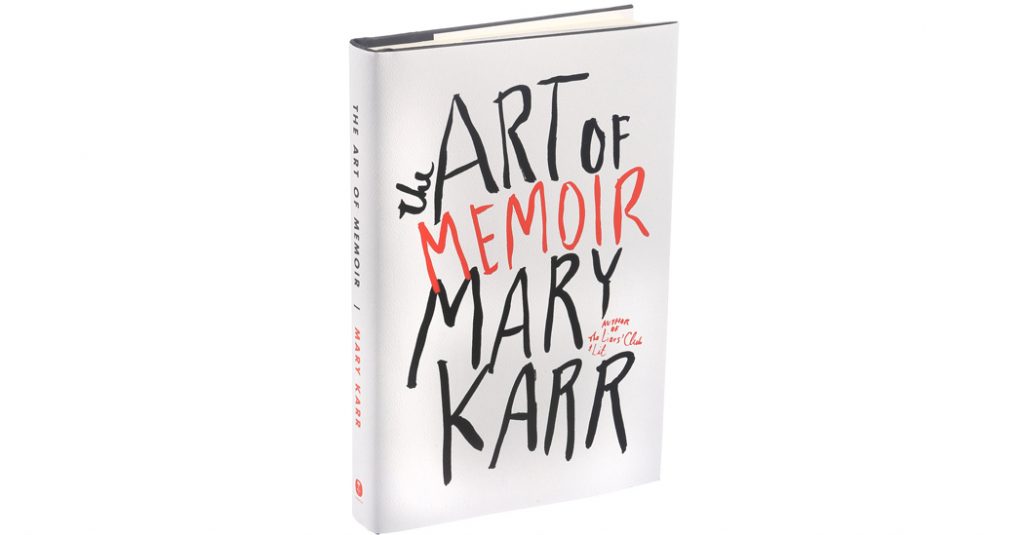 January 29, 2021
Book Reviews
The Art of Memoir: Mary Karr Think One While writing Babybytes, I was both preoccupied and self-conscious about how to be as truthful as possible. The way I tell my…
Read More

January 11, 2021
Book Reviews
Why Poetry by Matthew Zapruder This past summer, I had one goal: to write daily. As I wrote daily, short felt manageable in the long term. The first few writings…
Read More
LinkedIn
YouTube