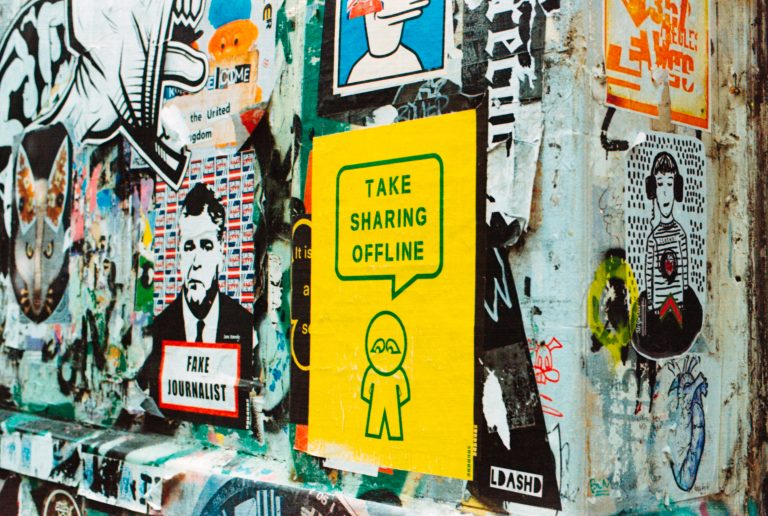 The first week of my digital re-tox (off social media) has been surprising. The first 24 hours, I constantly had my mind wander to people I don’t know, and wonder what they’re up to. I have quotes and jokes floating through my head from Instagram. I see things in real life, and think ‘oh, could I post about that? Should I take a picture?’ It was unsettling, but also exciting to confirm that I needed the time off. My last week off was in July, and resulted in a podcast episode.

[This post is part of a month-long Digital Re-Tox challenge to stay off social media, and write 50 000 words with NaNoWriMo. For challenge details, click here]

But then, day three, I started prepping for a speech I needed to make with Toastmasters. If you don’t know about Toastmasters, it’s an international group of people who want to improve at public speaking. Basically, exposure therapy: with weekly meetings, everyone in the room ends up having to stand up and speak at some point. It could be to tell a joke, to chair the meeting, to make a speech, evaluate a speech or deliver the timer’s report. Slowly, you get used to going up, and you also learn how to give feedback, be funny, introduce yourself, greet a room. Some big thinkers that I admire like Tim Ferris and Susan Cain both did Toastmasters while moving towards careers that include viral Ted Talks.

My task for this week was to put together a speech that was research based, and I decided to write it about social media addiction.

That was a turning point: I became aware of how many times a day we’re drawn to our phones. I was watching videos with Tristan Harris in them, a visionary for what ethical internet would look like.  I learned that with one distraction (i.e. instagram break 10 times a day in my case), even if it’s a minute long, it takes 23 minutes to get back to the same level of focus.

This research project was so, so helpful as I would re-commit every day to hitting my word goal and have more and more confidence that this break was the right thing for me.

Other changes with the digital re-tox:

Big picture, I’m thinking less about the people on Instagram, and thinking more about the big picture of social media: how I will use it after my digital re-tox. More on that once I re-focus on it in the coming weeks. 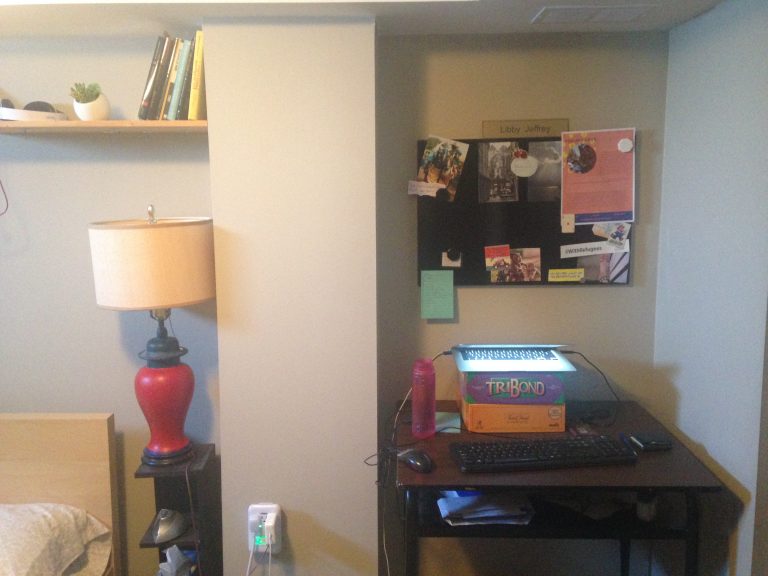